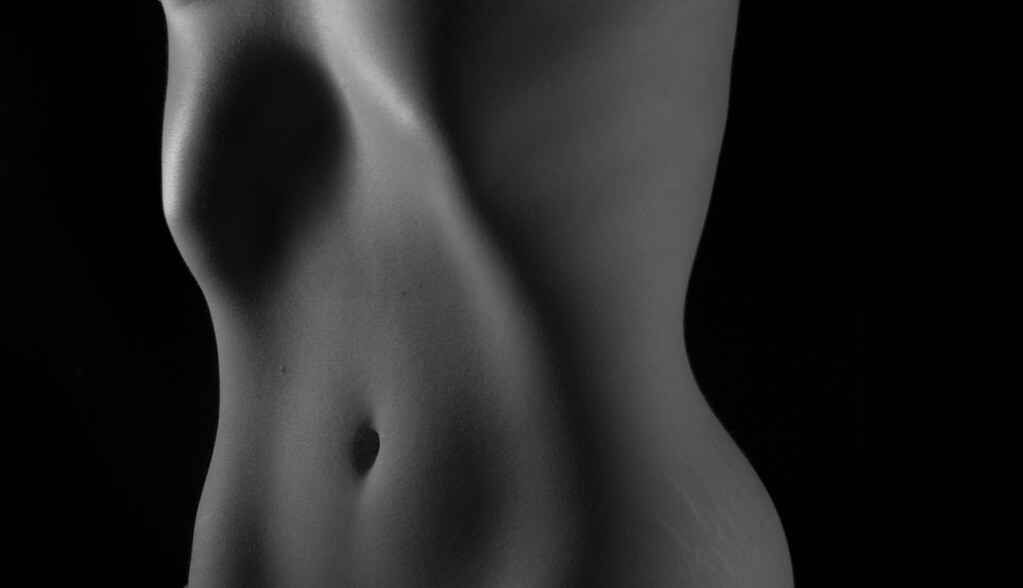 Almost every person in the world has at some point faced the problem of excess fat. Does this image sound familiar: Regardless of how hard you workout or how strict is your diet, stubborn fat on problem areas simply refuses to disappear. Many people decide to go “under the knife”. But, undergoing an invasive procedure because of small amount of excess fat is unnecessary. So, scientists developed a new non-invasive cutting-edge procedure – coolsculpting. Let us see what’s all the buzz about and why is Australia “buzzing” the most?

What exactly is coolsculpting?

Let’s say it simple, and we are not joking: it’s freezing your fat off. It is a non-invasive procedure approved by the FDA. Coolsculpting is exposing fat cells to extreme cold thus causing them to crystallize, die and eventually disappear from your body. It has similar results as liposuction, but it can be used only for removing small amounts of excess fat and it takes more time to achieve desired results. The secret of its success is that fat cells underneath the skin are precisely targeted.

Is it too good to be true?

No, it’s not. You’ll not enter the room with saddlebags and leave the room without it. The purpose is not to help you lose weight, but to remove pockets of fat that are not responding to working out or strict nutrition. The appropriate candidates are few steps from ideal body weight, but have certain amount of excess fat. There are obvious results, but you have to wait a couple of weeks, and several sessions, for them to be visible. With each treatment, the number of treated fat cells decreases for nearly 20%, which means that every next treatment frees you from additional 20%. 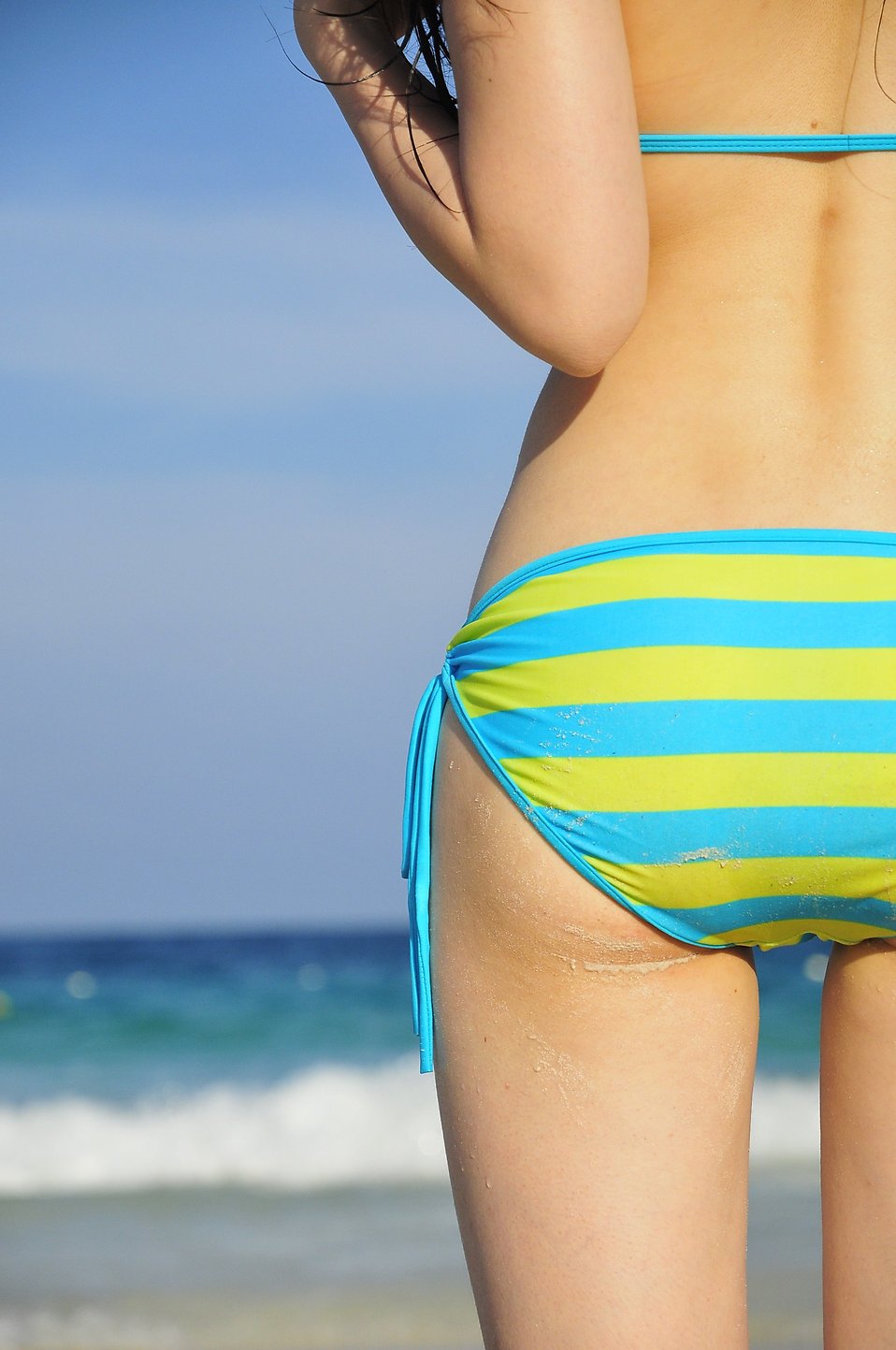 The procedure is done with a paddle-like applicator which is attached on a hose which provides the cold. The applicator, consistent of two panels with 3000 sensors on each side, comes in various sizes which depend on the treated area. For skin protection a gel pad is applied over the treated area. The problem area is pulled using the applicator and t is possible to experience intense cold, aching, tingling, stinging, or cramps. Eventually the treated area becomes numb.

Why is Australia buzzing?

Just two years ago the news that Australians are overspending Americans by 40% when it comes to cosmetic procedures, echoed through the world. And liposuction made 20 percent of all procedures, taking over the first place of breast augmentation. Due to the invasiveness of this procedure people are starting to turn to different non-invasive treatments, and coolsculpting is one of them. For Australians, who are always striving for perfection, this is a great way of achieving it without going under the knife, and that’s the thing that makes it the most appealing. So, if you are in the hunt for coolsculpting in Perth, Sydney or any other Australian city, you’ll surely find your catch.

It will keep on growing

Coolsculpting trend will keep on growing, not only in Australia, but around the globe too. Many plastic surgeons are including this procedure in their services. Due to its non-invasiveness and painless experience, it is becoming more popular among young and older people, so we can only expect increase in demands for the procedure. And the opponents of cosmetic procedures have nothing to worry about, because this one uses no invasive methods and requires some work on the patient’s side (exercising and eating well).

Australia has made its call and it will lose nothing, but fat.