Not enough space in the house is a common problem. Less wondering and more doing something about it is a great start to dealing with the problem.

Homes usually suffer from the “no space syndrome” that clutter leaves behind because people leave stuff lying around without ever glancing at it twice. Then you ask yourself the inevitable question – “Where did my space go?” 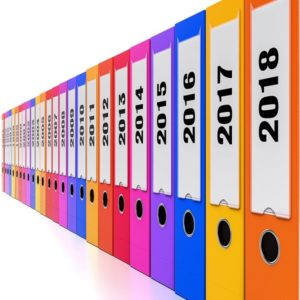 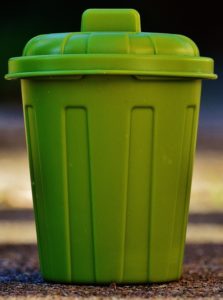 Hacks for de-cluttering, or how to actually deal with this madness:

At the end of the day, it is all about doing a healthy amount of organising and cleaning, with the added bonus of being ruthless to some of your items. You need to step up and do something about all those items that you don’t use, otherwise you’ll spend most of your day reading articles such as this one rather than actually doing something important or fun.