The gradual construction of the European market was well thought out: initially built around a homogenous group of 6 countries with common economic, political and social parameters (France, Germany, Italy, and Benelux countries). Then, it gradually added surrounding countries and expanded, at the pace of the new affiliated countries’ reforms. The difficulties in harmonizing the now-28-strong have been very many, and are nowhere near finished.

Europe is having difficulty upholding its quality standards. The production standards between the United States and the European Union are not quite the same, but basically equivalent. The American market uses the HACCP system (Hazard Analysis and Critical Control Points), whereas the European Union has its own system, but they are very similar: the laws of physics, food conservation and health are immune to geography. However, quality levels are equal throughout the American market, and Europe is having a difficult time getting producers who have been held accountable to different standards, for decades, to start producing along identical quality standards. While quality levels are equal throughout France, Germany, the Netherlands, or Scandinavian countries, they sharply drop in the South of Europe, namely in Spain.

Spain is one of the weak entry points through which many illicitly-made products come in and then contaminate other foods by being added. It’s difficult enough tracing ingredients when they are kept separately – once they are cooked and mixed into the final product, it’s too late.

The problem is becoming so widely known, that even the United States Food and Drug Administration has issued several notices regarding poor quality products, their labelling, processing, or refrigeration. In November of 2014, the FDA, which holds authority in the Philippines, issued a warning memo about a large batch of drugs (1), originating from Spain, unfit for consumption. A consumer had noticed a strange smell about the pills and the investigation concluded that they had been produced within a broken refrigeration system, but exported from Spain anyway.

That same month, the FDA inspected loads of so-claimed high-quality “sashimi-grade” tuna from Spain, which turned out to be fraudulent. As a result, Spain was one of the 5 countries which received warnings (2) from the Food Agency that such practices were liable to outright compromise their ability to do business with the United States. For example, recently, the same agency sent warning letters to Moehs Iberica (3), India’s Claris (4) and Ercros (5), three Spanish APIs producer, for deviations from production standards in the active pharmaceutical ingredients they marketed. Of course, crafty businesses exist everywhere, and not only in Spain. So why there? For two main reasons: the poor regulation of the Spanish market, and the fact that sanctions are not considered deterrent. But Spain is not the only case in Europe and food scandals are widespread inside the Union. 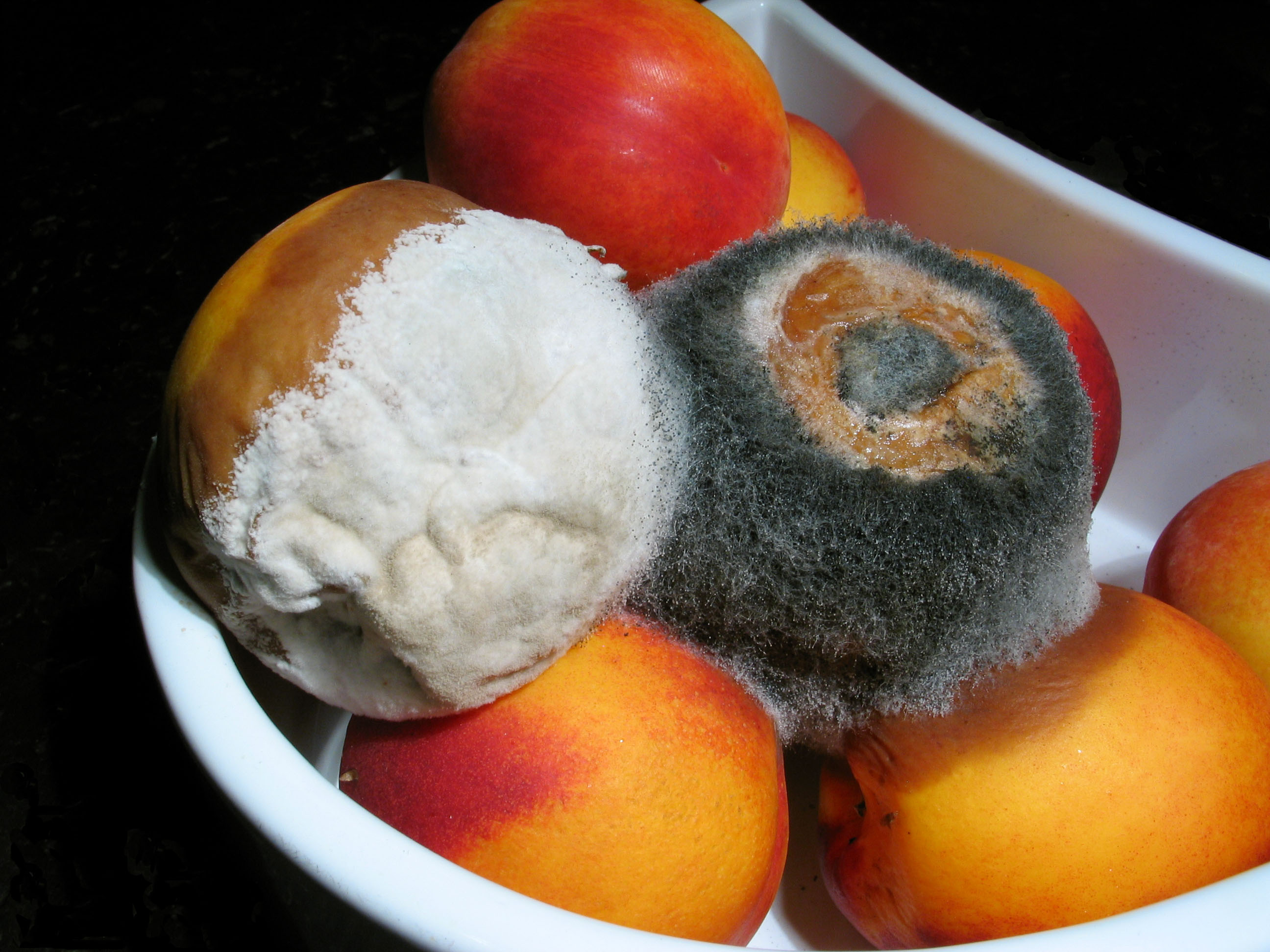 In the field of APIs, one of the most notorious cases of food tampering is the L-Cysteine or Carbocisteine amino-acid, a food additive widely used as a conditioner in foods (6) and supplements. Many Chinese producers have found the way to produce it cheaply using human hair (7). The processed Cysteine is then exported into Europe, despite strict European regulations forbidding such production methods, and, then, processed, and re-exported all over the world. So why don’t they get intercepted at the European borders? Simply because differentiate “legal” Cysteine from human-hair-originating Cysteine is far from being easy, and almost impossible. The cost of illegal Cysteine is only slightly lower than synthetic and legally processed Cysteine, but the volumes used are so huge that cutting that kind of corner actually represents pocketing a lot of money, and the weak sanctions businesses face in case they get caught combined with the low liability that they will be, makes it worth it.

Such practices have already been decried, described as recurring, investigated and called out, but the nature of the market makes the problem difficult to contain. Once the merchandise has arrived to one European country, it is inside the market, and free to be sold and bought in any of the other 28 member states, with little or no controls, due the guaranteed right for goods and people to travel within. Customs officials can control goods inside the market, but they are a lot more difficult to track inside than at the gates. Each day, 5.5 billion dollar worth of goods travel through customs (8): that’s just too much merchandise to screen. So customs need to investigate samples; and some bad merchandise gets through.

Europe has placed a lot in common, with its economic borders, its growing diplomacy, it’s agricultural policy, and it even succeeded in launching an independent military mission in the DRC, with operation Artemis (9) in 2003. But it needs to put a lot more in common. As Operation Mare Nostrum (10) showed, one country cannot face some problems all by itself; it needs coordinate efforts and collective financing from the Union. The temptation is great for the United Kingdom to not get involved with migrants flocking by thousands to Italian shores, but once the illegal migrants have come inside the Union, it is no longer an Italian problem; it is a Union problem, and therefore England’s too.

The same goes for food supplies. Illegal products find their way into Europe through the weak walls of Spain and then contaminate products which are re-exported out of Spain into the rest of the continent but also to other developed countries, named Japan and the US, with the European quality label on. In time, business will have to answer to angry consumers just as manufacturers lost their businesses for their responsibility in the horse-meat scandal of 2013. But it would be best if the Union intervened before that happens, and helped Spain build a more reliable set of regulations and enforcement measures to keep illegal and dangerous products out. Its ability to do business with the rest of the world is at stake – the letters from the FDA said so.