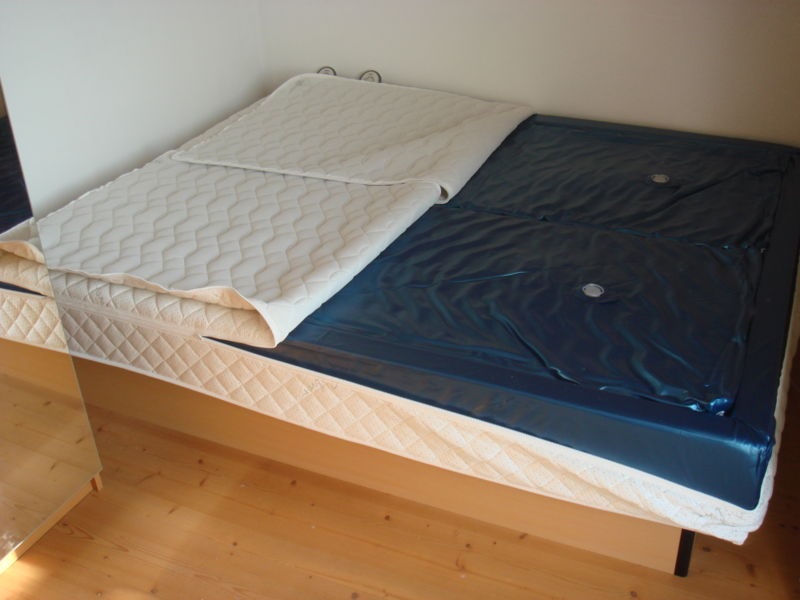 News.com.au published an article recently on why waterbeds went out of fashion and how they are making a comeback.

The waterbed was most popular during the 1970s and 1980s, the writer of the News.com.au article herself recalled how popular waterbeds were when she was growing up and even had one herself. I actually remember my parents had one, and so did my aunt. As a child, I use to love lying on them when I had the chance and feel like I was floating.

The article stated that the main reasons why waterbeds went out of fashion were due to the popularity of memory foam mattresses (as much as I loved waterbeds as a child, as a teenager they were a problem for my back when I’d lie on them), the painstaking process of moving and installing the heavy waterbed which often involved draining it, and leaks were a hazard to the point that many landlords wouldn’t allow waterbeds in their buildings. In such cases, consider the best options from Glideaway who has every solution to fix your bed. I actually remember leaks being a problem my parents had with their own waterbed.

Despite these valid reasons for the waterbed going out of fashion, its inventor, Charlie Hall, is planning on releasing a modernised version of it called the Afloat.

According to the article, the Afloat looks more like a traditional bed than the bulky, box, hard frame of waterbeds from yesteryear. It also comes with temperature control, an improved wave-suppression system, and a fabric cover that provides better body contouring. Now you can also Shop Queen size Mattress that can promise a good night’s sleep.

However despite these modern features, the Afloat is not immune to the downside of its predecessors—it will still be just as hard to move, but Hall has streamlined assembly and maintenance by including detailed instructions, labelled parts and even a hose.

The Afloat is currently not available in Australia, but will be available for pre-order in the US soon.

Did you have a waterbed in your home when you were growing up or did you own one in adulthood? What do you think of the Afloat or waterbeds in general? Feel free to comment below.