I was sitting on the underground on the way to work the other day – I couldn’t tell you when,  the daily tedious commutes have all blended into one at this point – and the Beatles Song ‘All You Need is Love’ came on my ipod. As a girl who has recently been told by someone she likes that they’re suddenly over it and have met someone else, I wasn’t really in the mood for such a supposedly uplifting tune. I went to change the track, but then I paused and I realised something, it doesn’t have to be a song about a significant other, it’s completely open to interpretation. All you need is love – whether it’s your parents or your sister, your best friend or even your dog for crying out loud!

It feels like the end of the world when you fall for someone who doesn’t feel the same way, or in my case did feel the same way but once they’d found someone shiny and new to play with, blamed me for not being clear enough with how I felt (I was an open book by the way). If someone has ever made you question yourself or want to change yourself, I say – bollocks to them. He, or she whoever it may be is just not worth it, and I’m sure I am not the first one to tell you this, and you probably know it, but it doesn’t help because it’s so hard to make your heart catch up with what your head already knows. 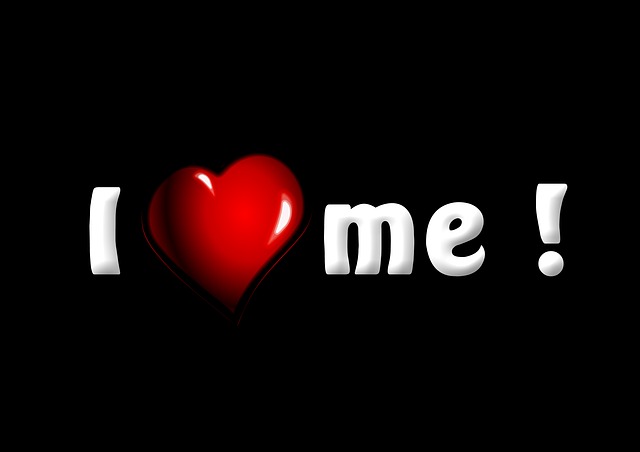 I met him while I was travelling, we were both thousands of miles from home and we were both from England, so while we were there it just seems to fit so perfectly. Once we got home I just held on to that version of him, but that version didn’t exist anymore. After everything went to pot (I wont bore you with details) I called my big sister because I was feeling really crap about myself, and she said something I had never considered before. “It’s not about you and what you did wrong or why you couldn’t make it work, it’s about both of you and how you just didn’t gel together”. She’s completely right and that is something everyone who has ever felt rejected needs to remember. It takes two. If you’re reading this right now, and someone has made you question yourself, you have to know that you didn’t do anything wrong. If he or she doesn’t want you, don’t let them see how much it hurts, because I did and believe me, they don’t really care.

You probably feel like you want some sort of revenge or to win them back, but it didn’t work for a reason and one day you’ll say “what the hell was I thinking?!” because you’ll be so over it! The best revenge is to just be happy. Keep going. Focus on your goals and your dreams and just let the rest fall into place. Get to the point where you can say “Who’s laughing now?”.

In this sort of situation, your friends will rally around you and say things like; “he’s a dick” or “he wasn’t even that hot”, you’ll try to convince yourself that they’re right for a while to make yourself feel better, I was guilty of that I admit. The truth is, now the dust has settled, I  don’t resent this guy, or even believe he’s a bad person – he’s just a boy, and he had a lot of growing up to do. To be honest, all signs pointed toward FAIL anyway, we were never that relaxed in each others company, which is probably why we slept together – it might of been the only common ground we had, which is awful now that I think about it. If he doesn’t need me then I sure as hell don’t need him. I’m going to focus on myself, and anyone reading this should do the same.

So before you try and change your hair or become obsessed with  the gym to lose that extra bit of weight for him, or get those toned arms she always wanted you to have, just remember a quote I recently read – “You can be the ripest, juiciest peach in the world, but there’s still going to be someone who hates peaches”. Don’t change for anyone, you’re already perfect.

Taylor Swift said in an interview recently (whether you’re a fan or not is irrelevant here); “I didn’t know at 22 that it’s just as amazing to be in love with your life as it is to be in love with another person.” These are now words that I live by.

Be the first to comment on "You’re Already Perfect"