Firstly, I would like to say I am fully aware this is vastly beyond my usual food related piece of writing but I’m only human and this caught my fancy for a post so here goes…

Ah the widely anticipated fifty shades of grey movie. I read the books sure, although the trilogy could really have been condensed into one maybe two at a stretch; there was enough back and forth with Ana and Christian’s relationship to give you whiplash! Ok so I went to see the film on the penultimate orange Wednesday (That’s right 25th Feb is your last 2-4-1 orange Wednesday guys) and sat down with an open mind (I tried to block out all the other read reviews scrolling through my head). 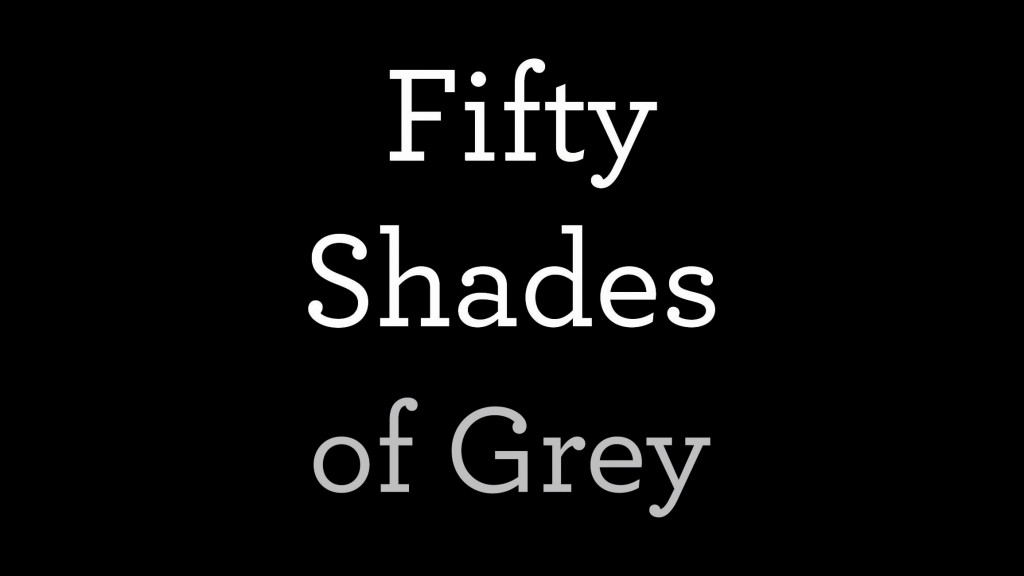 I am far from a film professional so I didn’t pick up on some nuances others have written about, but I really enjoyed the movie adaptation. I’m sad to admit I was amongst the outraged females that insisted that Christian Grey was not cast correctly and I will walk with my tail between my legs as I admit he did a decent job at the role. Dornan was incredibly convincing at the suit wearing control orientated role he was given to portray, but as far as the sexual deviant side of him goes, I’m not sure he did Grey all the justice given in the original books; but he gave it an A-grade attempt. Johnson played Ana brilliantly in my opinion and together they gave a fighting chance to characters most had already decided upon.

Ok, down to the most critiqued element of the film…the sex. Well, I am definitely a fan of the less is more that they exercised, quite simply because if they put in as many scenes in the film that there are in the book you may as well just stay at home and watch porn…in my opinion. They gave us just enough to work with and trusted the audience to fill in the gaps, c’mon we all get the picture how many of the same scene do you really need to see?

Oh but just wait; it was not just the sex that was the issue it was the BDSM and “abuse” that Ana endured. Well it is at this point I say if you had an issue with the book then why expect the film to be any different? Again in my opinion Johnson and Dornan did a sound job at their on-screen roles in the bedroom and as for the abuse line, Ana’s part was consensual so no I’m still not convinced that it gave the “wrong” idea at what should be acceptable in the bedroom. Spoiler alert The scene where Ana and Christian fought and Ana insisted he “do his worst” [punish her], now for many that scene was harsh as Ana was clearly in pain and Christian seemed somewhat torn but continued anyway, but Ana’s reaction is what saved the piece and it was explicit that he had crossed the line. I don’t want to fixate on this too much as my aim is not to spark debate so moving on to another element that won my favour in the film… humour.

Again a minor spoiler but the scene where Ana drunk calls Christian… well let’s just say anyone who has made “that” drunk call on a night out will relate to her completely and it can’t just be my humour because the majority of the audience seemed pleased with the way it played out too.

Truth be told, I have never been one to base what I see at the cinema purely on the reviews it has been given prior. Don’t get me wrong, I won’t be out with rope, masking tape and cable ties on my shopping list but if Fifty shades catches your fancy then just go and see it! It’s not in my amazing film collection nor is it in the “I can’t believe I paid for that” but you know what, it was good enough that I would see it again and moreover you can place your bets that I’ll be watching “Fifty shades darker” next year because well…why not!